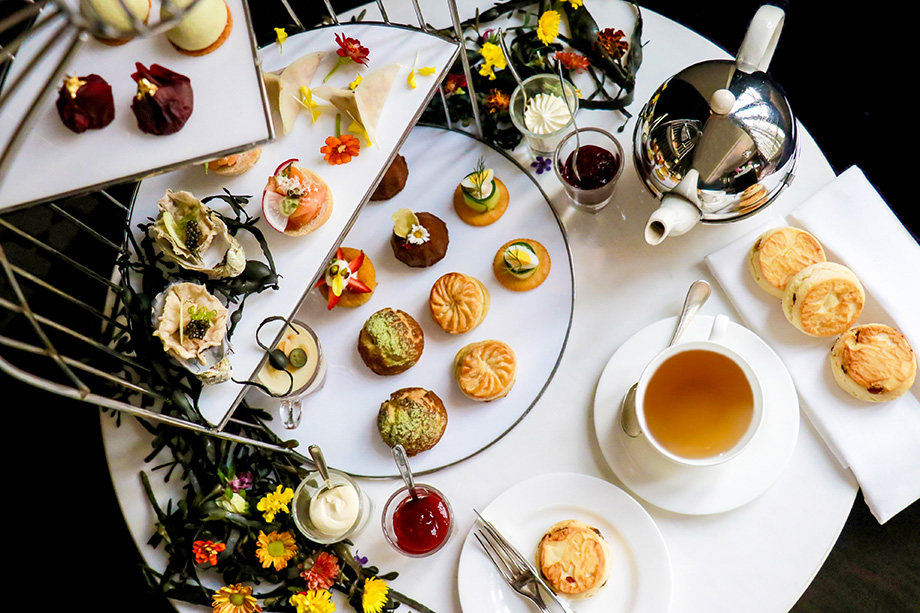 Throughout the month of November, guests can indulge in Afternoon Tea, at The St. Regis Bar or The Lounge. Enjoy Scandinavian inspired Afternoon Tea by Michelin-Starred Chef Sayan, in unique and delightful bites, from 2.00pm to 5.00pm daily.

A household name in his native Sweden, Thai-born Chef Sayan Isaksson returns to his birthplace to present the best of Scandinavian culinary creativi in a series of homecoming experiences hosted by The St. Regis Bangkok. 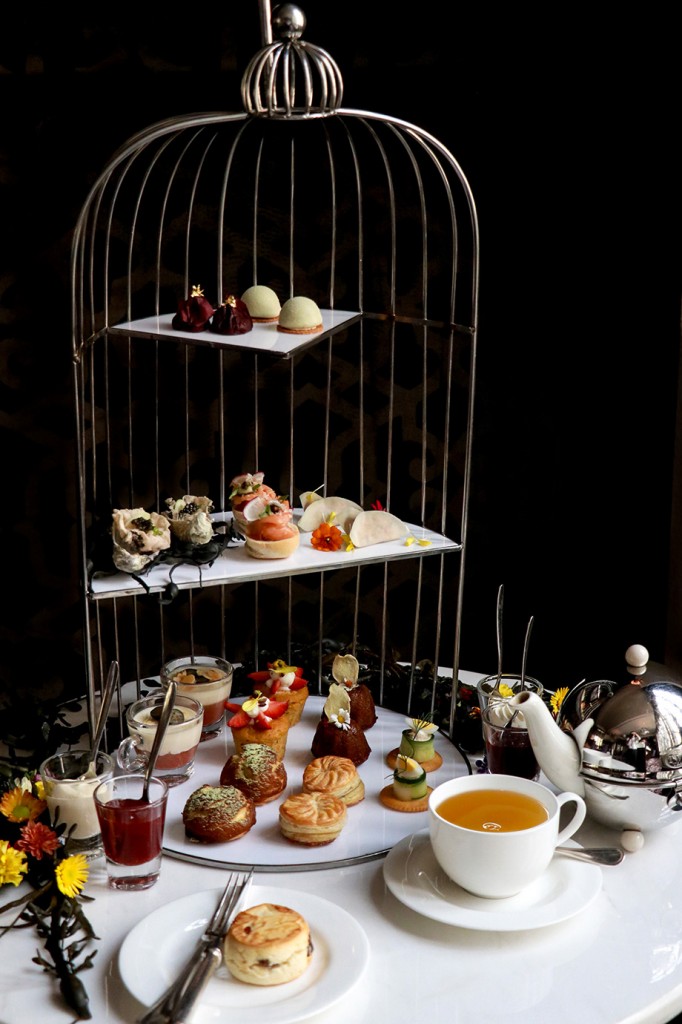 ”Oyster shells” with Hamachi and caviar

Praline of frozen mint and coriander 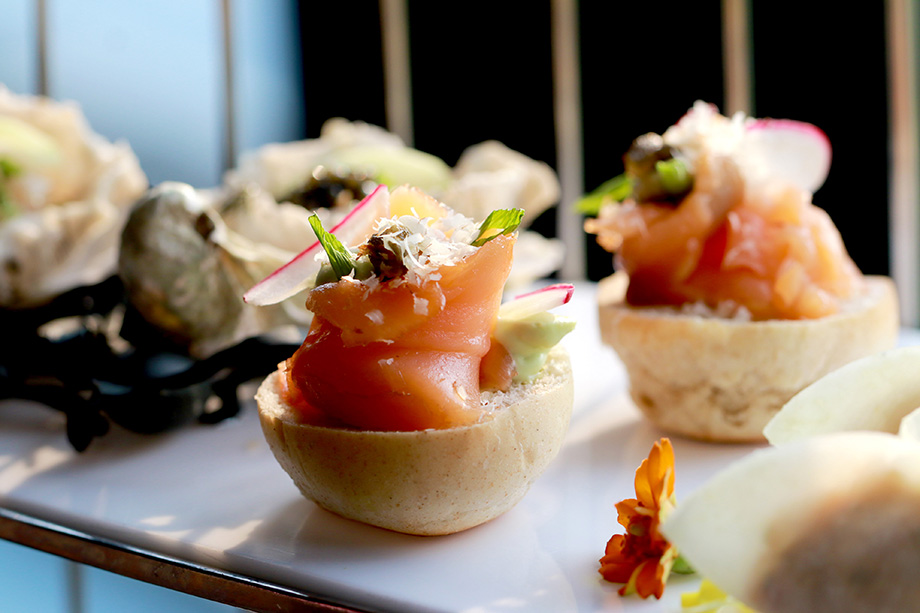 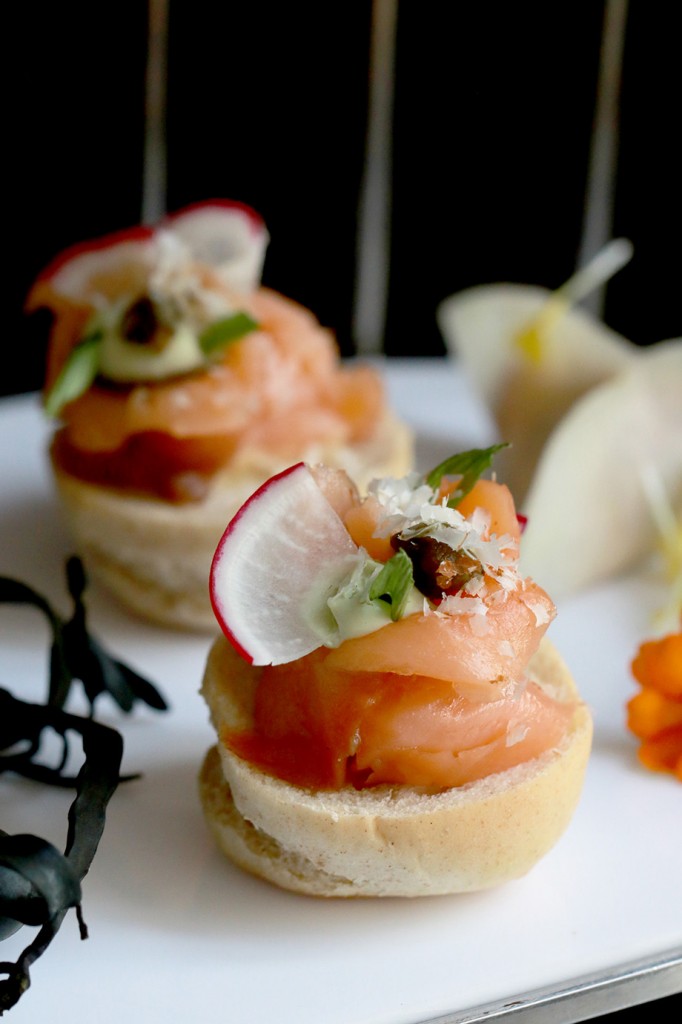 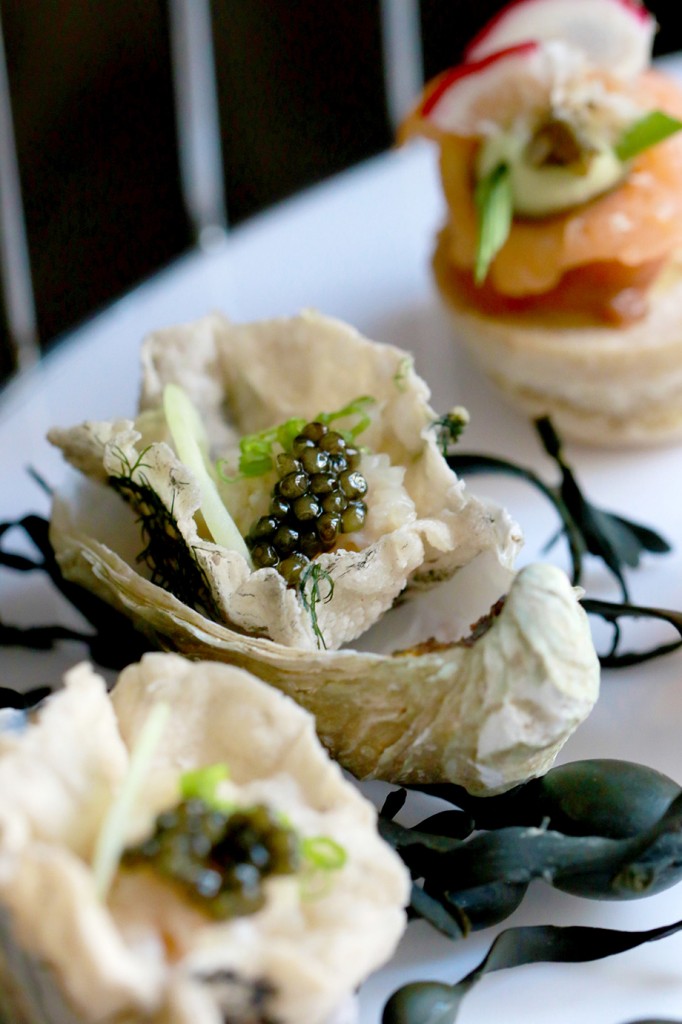 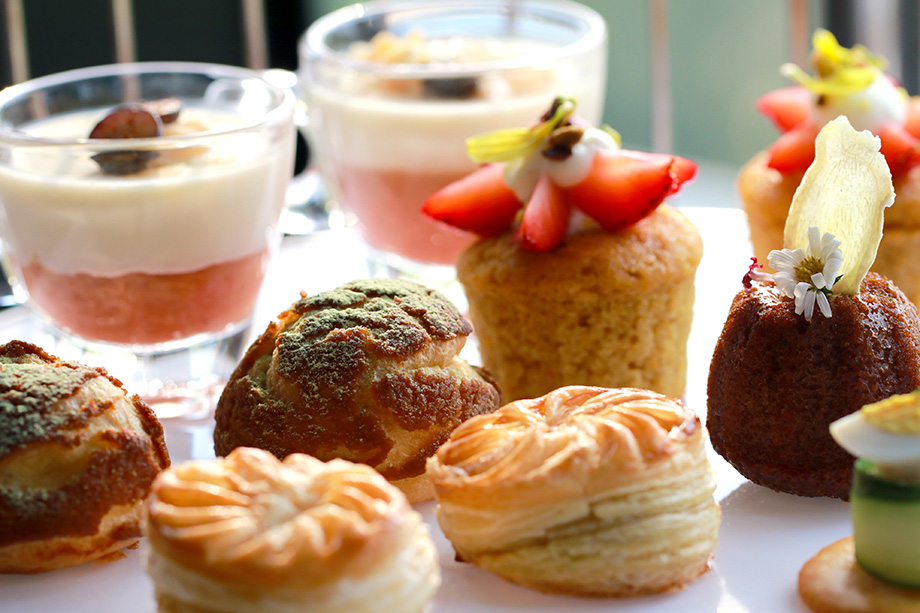 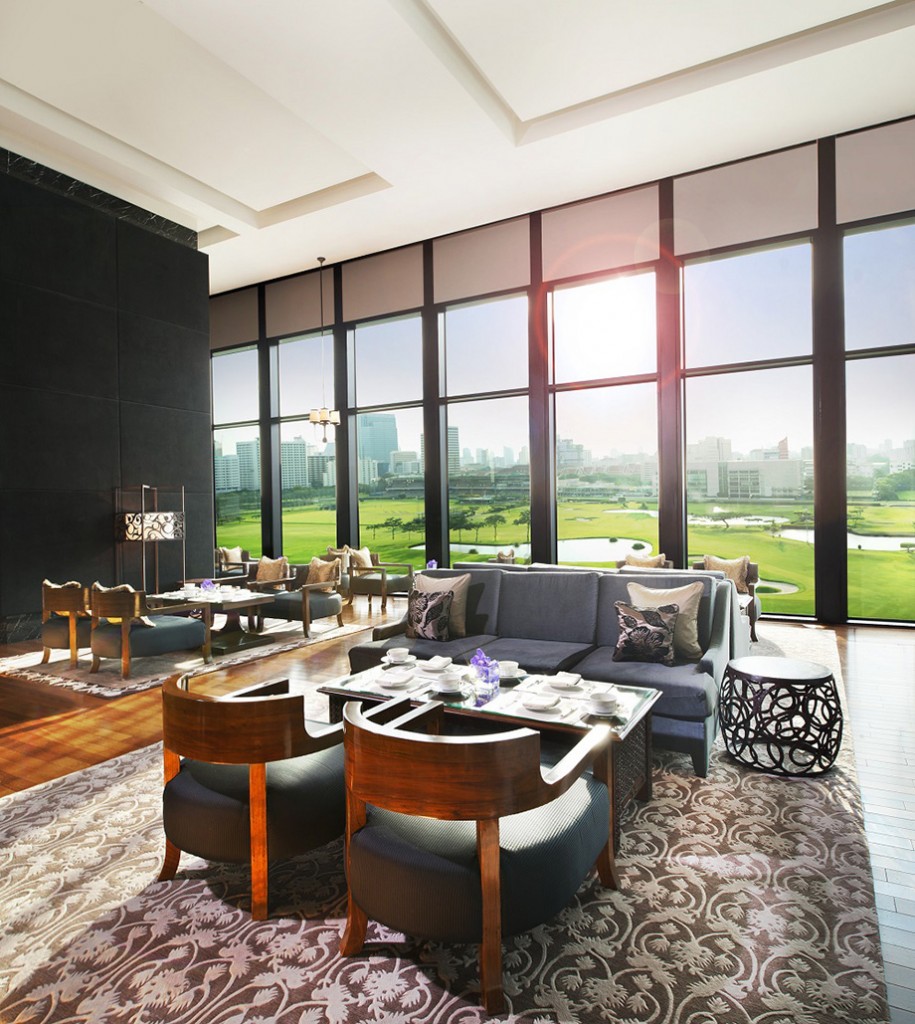 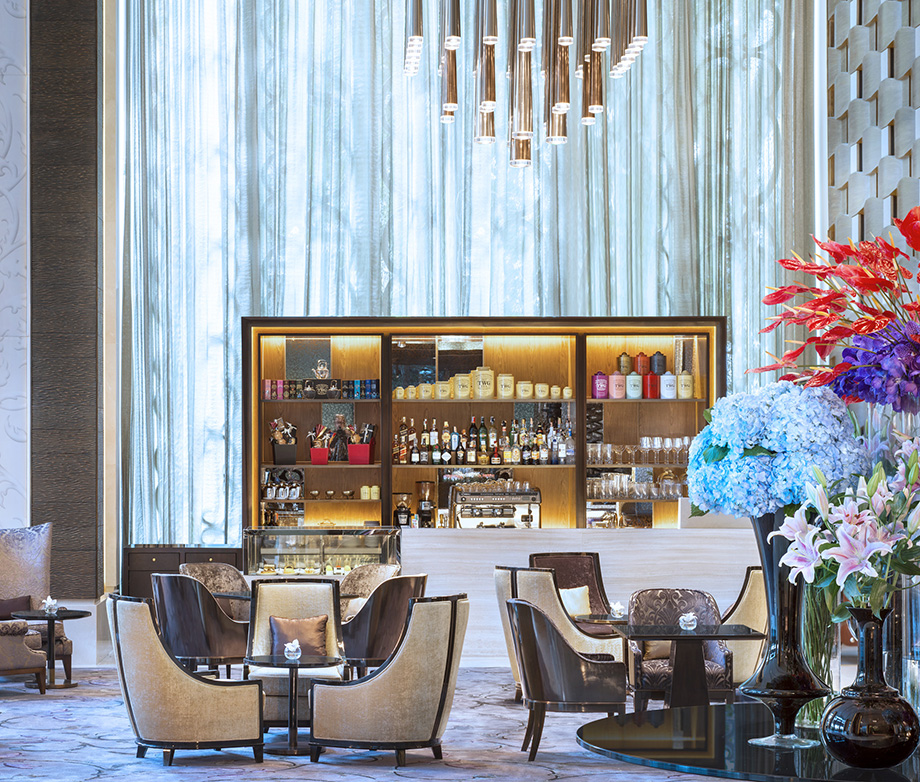 A household name in Sweden, 1-Michelin-Star Chef Sayan Isaksson was born in Thailand. At the age of only 3 months old, he was adopted by Swedish parents, who raised him as their own, and their country quickly became his. Chef Sayan is most widely acclaimed for his 1-Michelin-Star Esperanto restaurant, formerly in Stockholm, which he opened in 2005. He won his first star in 2007, retaining it until the restaurant closed earlier this year. Esperanto was also awarded the highest food score ever, 40/40, by The White Guide, considered the most authoritative guide in Sweden. He and his team thus earned the title of ‘Restaurant of the Year’ in 2016. Diner’s Club also listed Esperanto in their ‘50 Best Restaurants Academy’. Chef Sayan, furthermore, led the Swedish National Culinary Team from 2000 to 2004. Later, he won critical acclaim, opening two further outlets in the same building as Esperanto, namely the 1-Michelin-Star Imoutu and Shibumi. Chef Sayan and his team were accorded the honor of catering for the prestigious Nobel Banquets, two years in a row, in 2015 and 2016. His unique style brings together global culinary influences, together with contemporary Scandinavian flavors and styling, adding theatrical visual drama, underlined by technical excellence.

Associate Director of Marketing and Communications