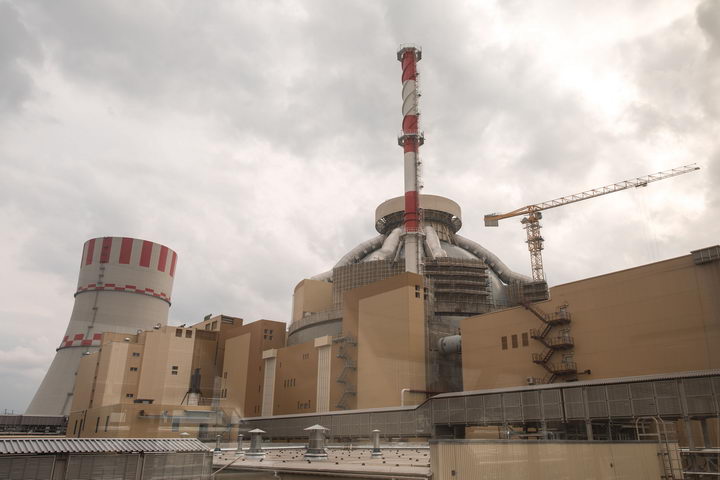 The most powerful in Russia and first in the world Generation 3+ nuclear reactor ofNovovoronezh NPP has provided first electricity to the grid. At 00 hours 35 minutes (GMT) the innovative power Unit 6 that usesVVER-1200 technology at Novovoronezh NPP has been connected to the national grid and produced first 240 MW of electricity. Thusthe most important and critical operation – the first trial switching of the generator to the grid – has been successfully completed.

Generation 3+ nuclear reactors are currently being built in the United States and France. However, a Russian Unit 6 was the first to the reach the stage of connection to the grid. The full-time commercial operation of the Unit 6 is expected to begin at the end of 2016 after reaching 100% of the capacity and mandatory acceptance testing. After connection to the grid the unit will be operating for at least 60 years. The connection to the grid took place 5 months after the first criticality programme that was started in March 2016.

“This event is our great victory, which crowns a huge amount of work in installation and adjustment of equipment, and complex process operations. It can be stated that all works were done reliably and safely. The operating personnel clearly understands the process, equipment operates safety and reliably,” Andrey Petrov, General Director of Rosenergoatom, Rosatom’s power generation division.

The connection to the grid was preceded by the turbine start up (approach to planned spin up in idling mode of the turbinegenerator’s rotor) and its trial work in idling. Specialists carried out a large set of checks and tests at different power build up stages, as well as inspection of different equipment was carried out. These measures were necessary to confirm reliability and safety of the power unit in its further operation.

Valery Limarenko, President of NIAEP, Rosatom power engineering and construction division, pointed out: “ROSATOM is the world’s largest supplier of nuclear power plants in the global market. Today, we have made our positions stronger. This opens new opportunities for building up our presence in the global market.” 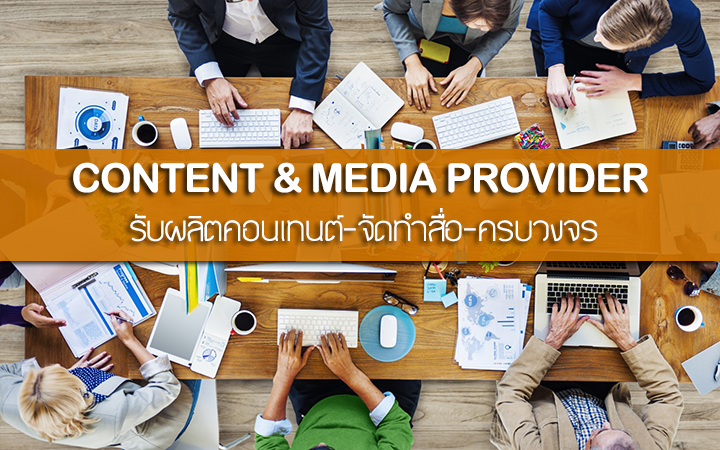 The innovative power units of Generation III+ possess improved performance parameters. They are absolutely safe in operation and fully meet the IAEA’s post-Fukushima requirements. Their feature is a large number of passive safety systems, which are able to function even in case of the plant blackout and without operator’s intervention. Unit 6 of Novovoronezh NPP uses passive heat removal system from the reactor, hydrogen recombiners and core catcher, which are unique and have no similarities worldwide.

The commissioning of the power unit №6 will raise the total power capacity of Novovoronezh NPP by 1.5, and will give a boost to the Voronezh region economy. It is expected that in 2017 additional tax revenues on the property may be about 30,123 mln USD.