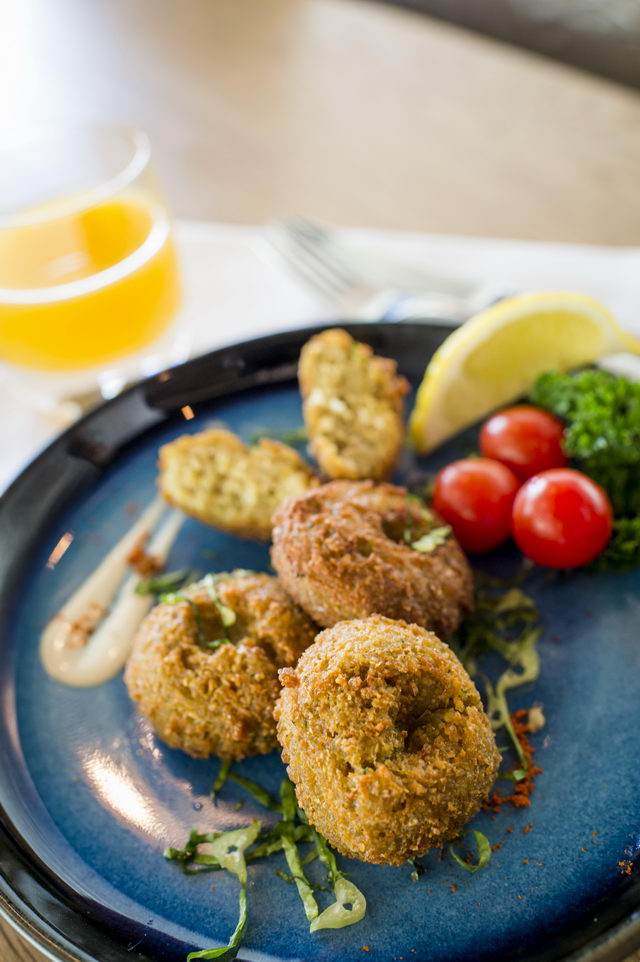 The new look Metzo’s Bistro and Bar reopened 28 September in Phuket after a quarter of a million dollar, three-month makeover. With acclaimed Lebanese chef Mustapha Haj Omar at the helm, the Mediterranean and Middle Eastern restaurant is now on a culinary mission to regale Phuket tourists and residents. 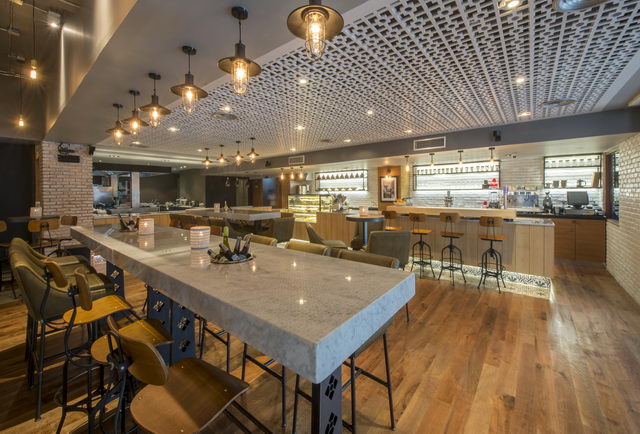 The design is modern. The cuisine is traditional. Guests can expect a gastronomic master class in Levantine and Mediterranean dishes from countries such as Morocco, Spain, Greece, Lebanon, Italy, Turkey and Egypt, to name a few. 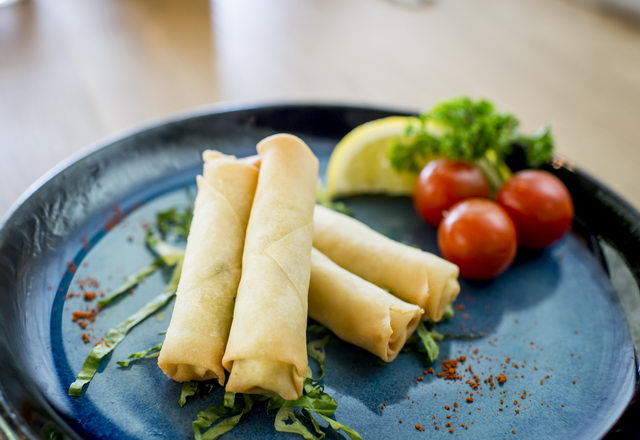 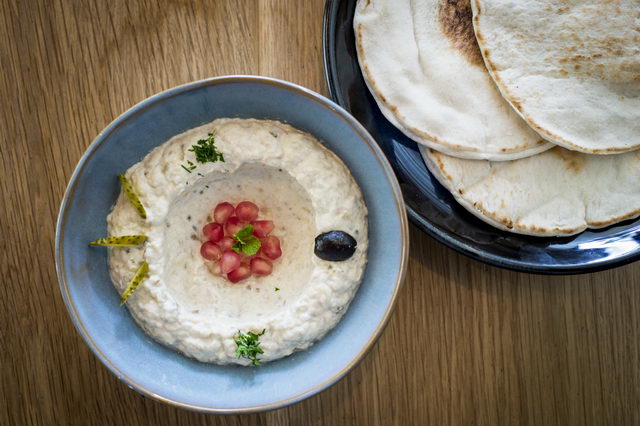 Prices range from around THB160*(US$5) for a selection of olives up to THB2800 (US$78) for the Metzo’s Set Feast for Two, a three-course special with a succulent selection of grilled meats including seafood, served with soup, mezze, dessert and a glass of wine or craft beer.
The new Metzo’s features an open kitchen, private dining spaces, and an all-new mezze and tapas counter. A full service cocktail bar leads out to a new garden terrace area through concertina doors.
“We believe Mustapha’s masterful dishes presented in a chic, informal setting will capture the imagination and become a favourite among Phuket’s discerning visitors and residents,” said Tony Pedroni, the General Manager of the Outrigger Laguna Phuket Beach Resort.

Charles Sutherland, the Executive Assistant Manager in charge of food and beverage at the resort said wines at Metzo’s come from all round the world, not just the Med.
The wine list is presented in sections such as “Easy Drinking,” “Layered & Textured,” and “Freshly Crisp” all the way up to highly prized cabernet sauvignons in the “Structured Opulence” section.

In a first for Phuket, Metzo’s now offers a Craft Beer selection with imported IPA and amber ales with recommendations for pairing with select dishes. For example the Chainbreaker White IPA goes especially well with Samakeh Harra, Andalusia-style Tiger Prawns and the Calamari Harisa. 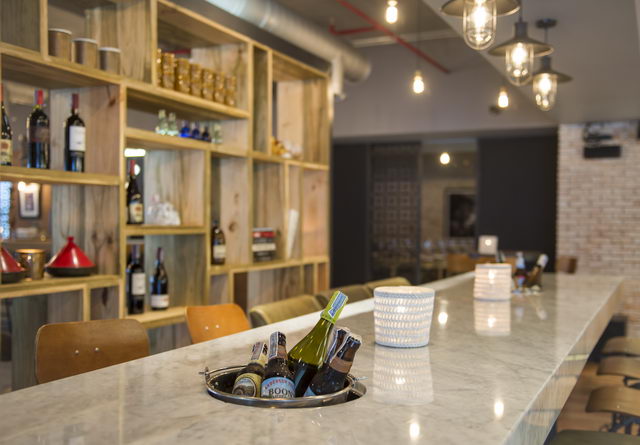 On culinary inspiration, Mr Pedroni said: “Chef Mustapha cooks from the soul to the bowl – that’s his philosophy. He combines a family-inspired passion for taste with an impressive track record that has seen him cook for royalty in the Gulf Region, host his own cooking shows on Bahraini television, and deliver private culinary events for discerning guests across Asia.”
The new Metzo’s Bistro and Bar is open seven days a week for dinner. A homemade and wholesome kids menu of Middle East and Mediterranean dishes is only THB350 (US$12).
From 25 October, Sunday brunch at Metzo’s will be introduced.

* All prices are subject to 10% service and 7% government tax. 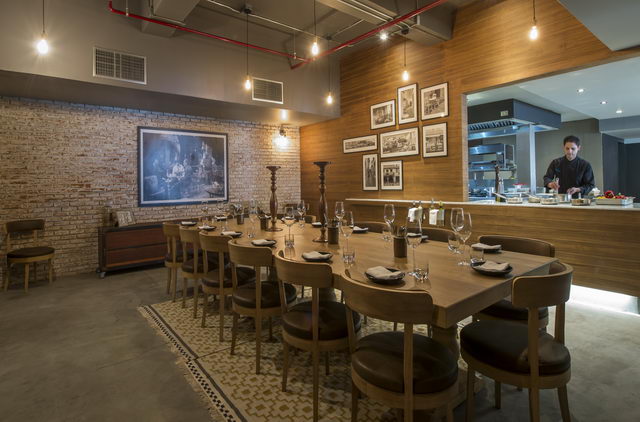 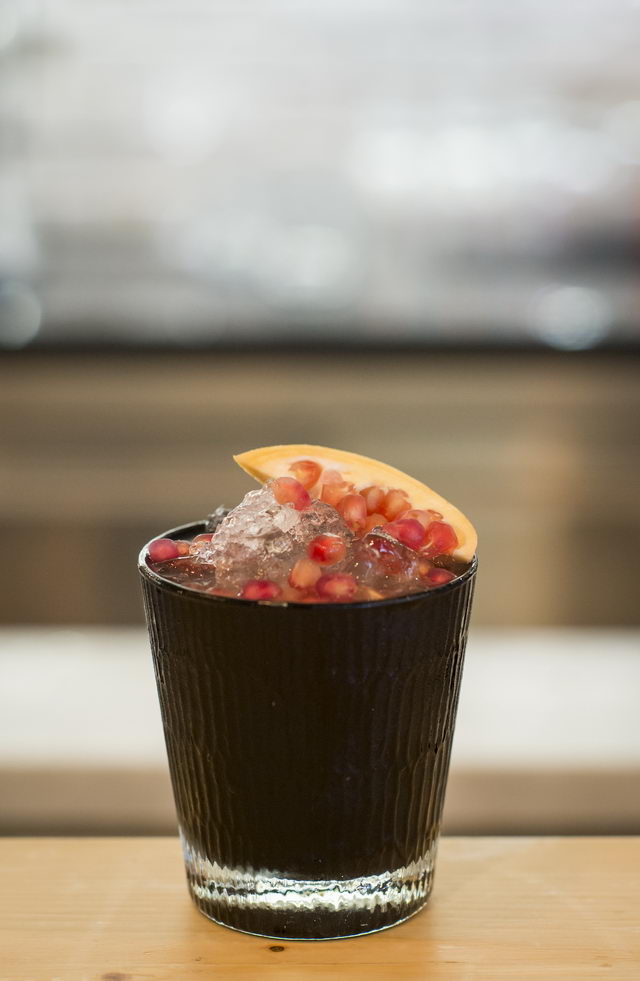 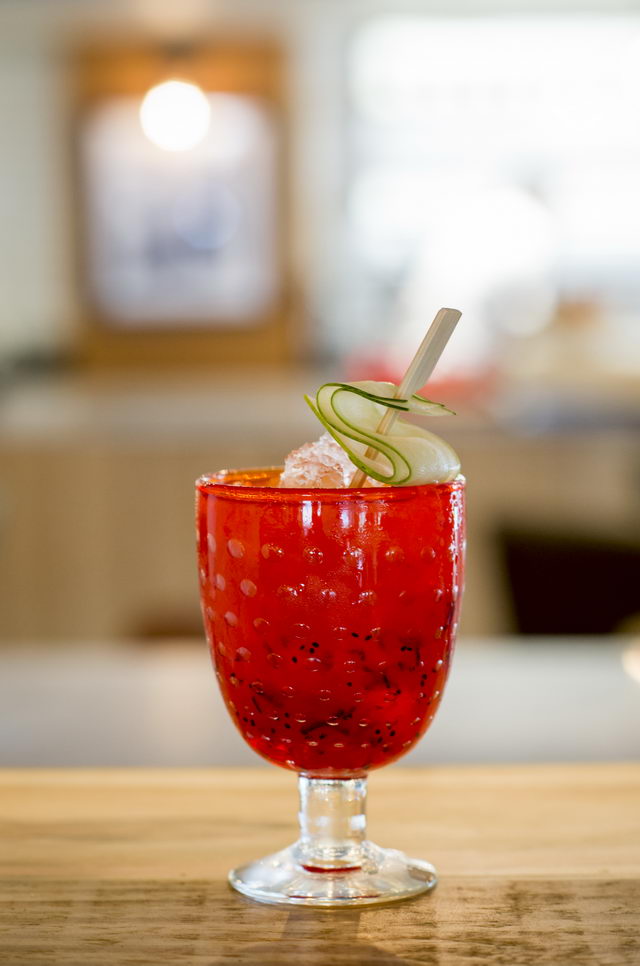 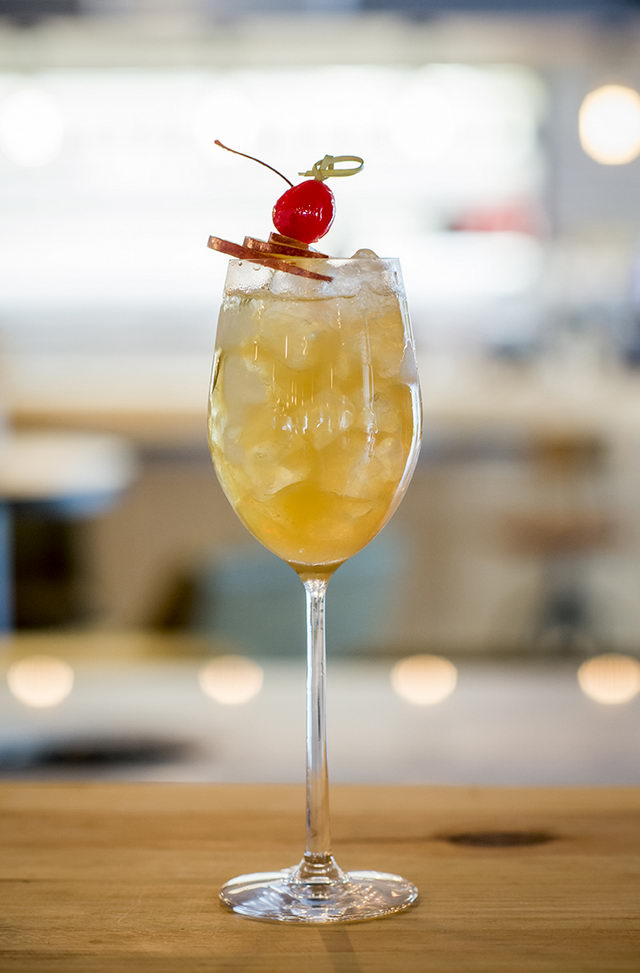 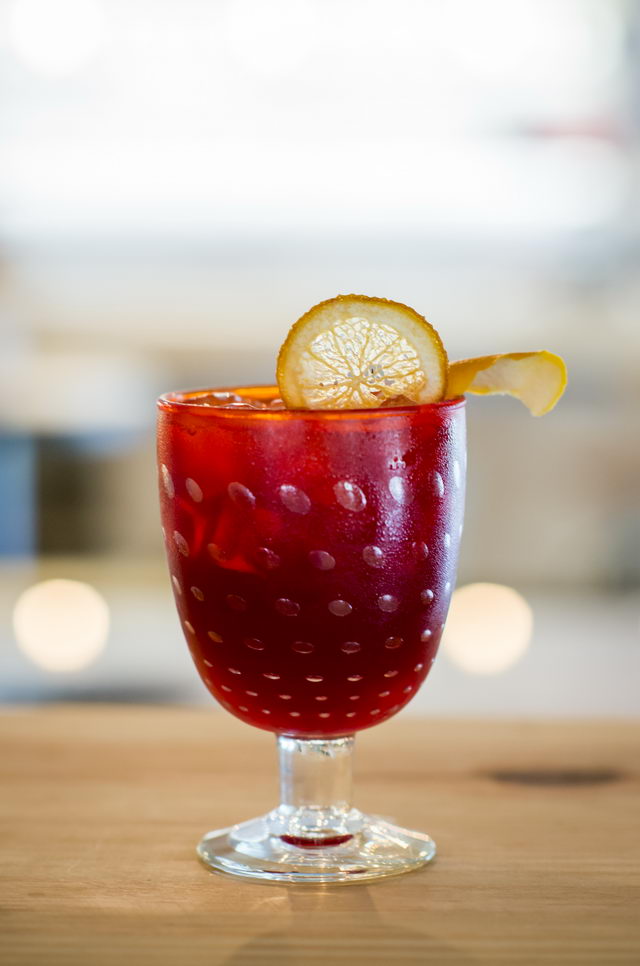 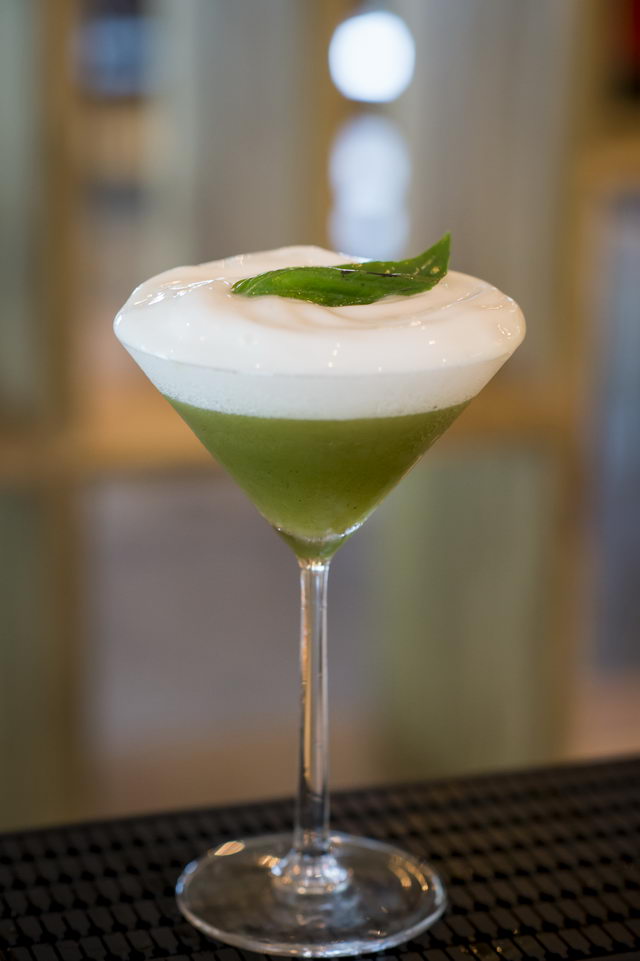